There have been a lot of requests (to put it mildly) and petitions to do "something" about the so called Amarr problem. Most of those are about Amarr not being competitive when it comes to damage output and therefore not a viable race to fly in PVP.

There have been plenty of ideas for a fix put out there and I'm going to count out a few of them: 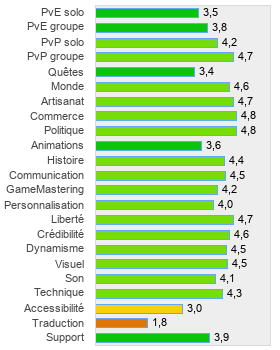